and here's one of my layout, using mostly the american crafts (city park collection) and one of those super cute sassafras cards... 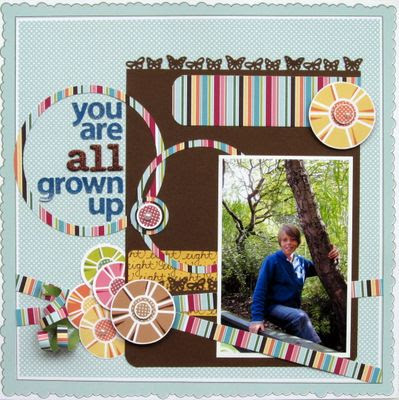 also finally putting that martha stewart butterfly punch to use, to add some character to the borders and having fun with circles everywhere. I cut some of them from the pattern paper included, while others (the larger ones) were cut using the circle cutter from WRMK and used to frame the title. 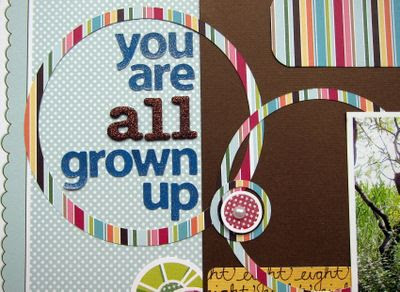 here I clustered the patterns together to create a small flower/circle bouquet, but hopefully its not to girly to go along with the picture of DH's nephew - that we had a chance to hand out with for the day! wow, I really have to admit that a lot can change in 2 years (yeap, haven't seen him in a long while). just look him now, all grown up! 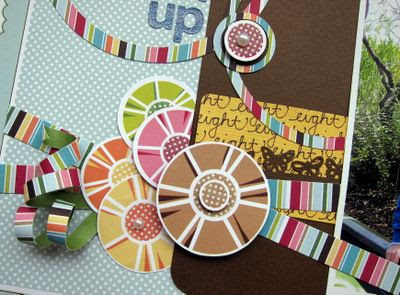 thanks for stopping by and do check back later in the week as I have a few more layouts using the kit to share. also the magazine giveaway below is still open - don't forget to leave a comment if you are interested in getting a copy of the book. you don't want to miss this one, its filled with tons of ideas!!!

my paper love studio
Sharing my love for planner products

My Scrapping Resume
My Publications
My Gallery
Email: talvanna@gmail.com

My Followers (big thanks!)